WHY. We tell stories to make a change. To create curiosity, understanding, involvement, inspiration.

We believe in – and work for – a society that is equal, including and sustainable. 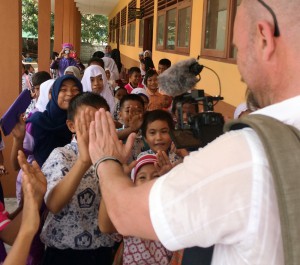 FOR WHOM. Our objective is to open the eyes, ears and minds of anyone who is – or should be – concerned by an issue. To form opinion, to influence decision makers. And to make otherwise unseen and unheard stories, issues and people seen and heard. 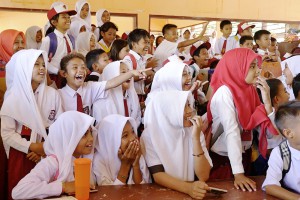 BY WHO. Myrén Film is owned and run by me, Carl Myrén. I have produced films and other stories since 1990, I handpick the best team for each production, and I am deeply involved in every stage of the process. We offer full service, from analysis and idea through production to final result. 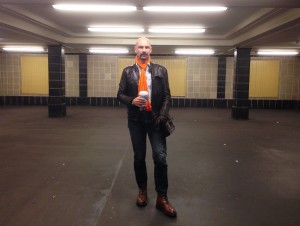